The Chinese are speaking of „may you live in interesting times“ . Someone said once – they meant it as a curse. Strange, isn’t it? Perhaps the Chinese prefer boredom instead of adventure.

I feel lively. Mirrors are coming back, Shiva dances two ways. Art becomes science, and science became religion. Mr. Apocalypso has O-Range hair and I love his humor too. Did you know that this color means the return to the starting point, the closed circle? We may start from the beginning and if we are wise we chose differently this time. – Did you know that „Apocalypsis“ means change? I love that, cause it makes me feel awake…

Me too feels reflected in this kali yuga angel. Perhaps that’s why I chose Vienna to live where people have drinking songs cheating the black henchman of time, as well as the de’ville. After all we are all ‚humor‘, bewetted by our motions that turn out to be e-motions these days. All fully electronical, which is a metaphor for black magick.

That’s why we are here. Loughing at the four horsemen, riding on their 4 pale rats with McDonald and Standard Oil signs on their asses.

Hey, they have to get paid by someone at least, or? They neither couldn’t afford even horses anymore. One is called the Democ-rat. It’s the weakest of them all. Easily to be fed by funny voting machines and postal voting, every four years.

Another is this Autoc-Rat, bureauc-rats love riding on, turning into Ochloc-rats one by one. Which by definition are rats themselves. The remaining two are aristoc-rat and kleptoc-rat, sometimes disguised as a theoc-rat. Even the trash that is fed us as ‚Art‘ these days – although seen in a smoking mirror – is a boring ‚rAt‘! In short terms a Bo-Rat from the Ziggu-Rat where all this Babylonic con‘ was fused from. Did you copy that even art is an Anagram for a rat?

So we’ve got plenty of rats instead of those falsely promised horses and a storm for a breeze. Cold comfort for change and a cage for the lead role in war that is fought merely in our heads. Lucky we!

Did you know that it was the messenger of Gods, Ganesha, who transfered the greedy demon into the body of a rat, riding and serving him hence? He saved the inhabitants of the Global village. Did Ganesha wear orange hair? 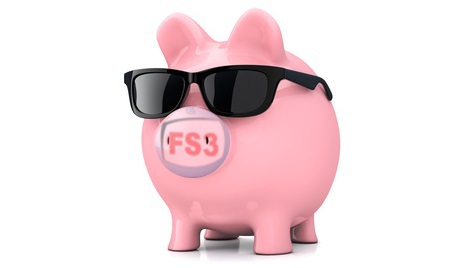